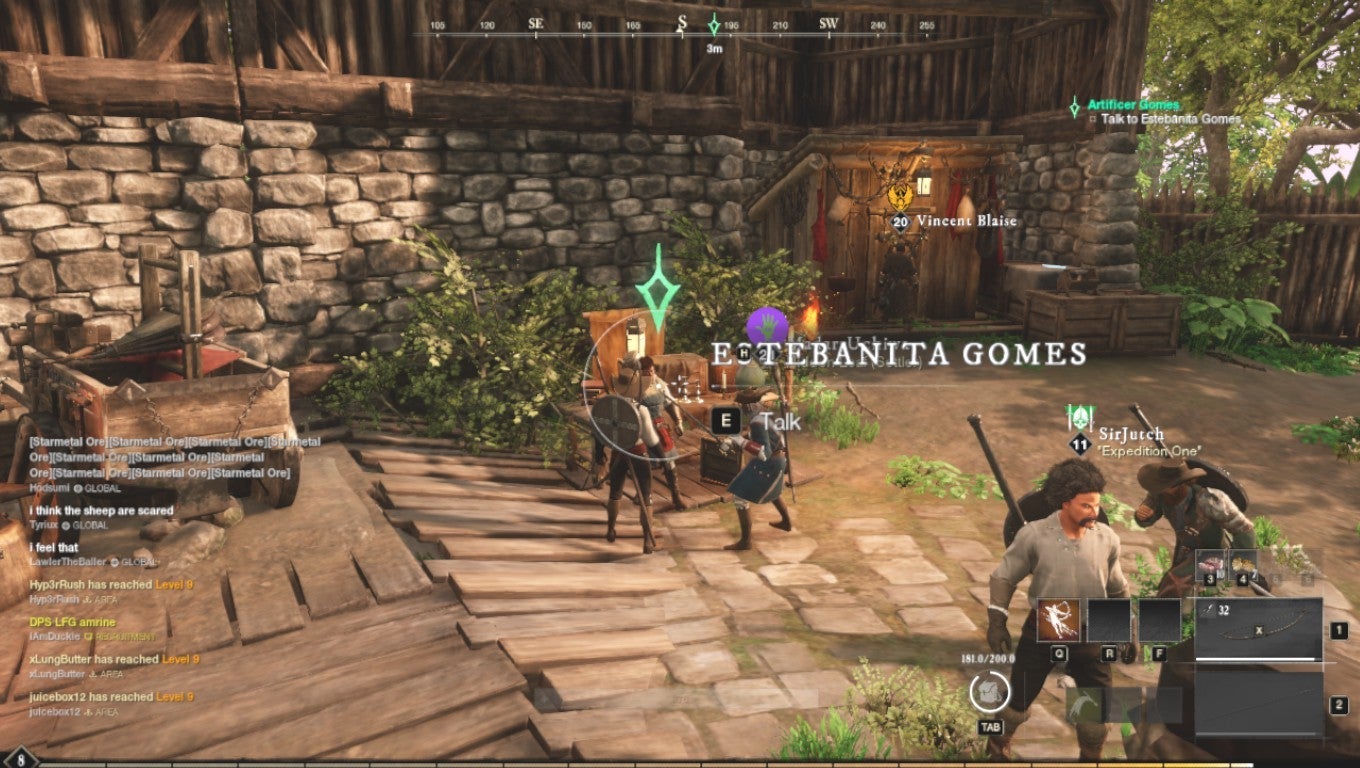 This page contains information on navigating through Artificer Gomes Main Quest in New World. You will continue familiarizing yourself with your Settlement,

No comments to show.